Cannabis edibles, concentrates and topicals represent a major business opportunity. Experts weigh in on how to build momentum in a crowded marketplace.

You thought the first rollout of legal recreational cannabis was wild? Well, get ready to do it all over again.

Once legislation comes into effect on Oct. 17, edibles and beverages, concentrates, topicals and other cannabis products will go on sale later in the year, or early next. Legalization 2.0 is bound to be another dizzying rollout of new products, new branding and new hype. For any businesses or entrepreneurs looking to get into the market, it also means lots of new competition as everyone jostles for momentum.

So what can businesses do to get ahead, build momentum and build a viable customer base in what is sure to be a crowded marketplace? Lift & Co. spoke to four experts with a wealth of experience in the cannabis industry for their best tips.

Jay Rosenthal, Business of Cannabis: Do one thing well

Customers will be faced with a lot of information when new products go on sale: new options, new ways of consuming, and a lot of questions to be answered. Offering something consistent is going to be key.

“You like Stella Artois because you can get Stella Artois every time,” says Jay Rosenthal, president and founder of the industry news platform Business of Cannabis. “If people find the edible they like, that’s the one they are going to [buy]. As soon as they can’t, then you’ve spent a lot of money to acquire that customer only to have them go somewhere else.” 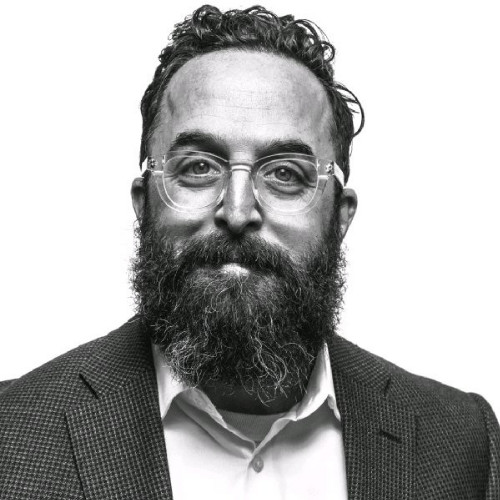 This is going to be a key consideration for smaller entrants to the market, says Rosenthal. In the cannabis dry flower market, consistency is a problem for consumers: products are available online or at their local store one week, but sold out the next. When edibles sales launch, Rosenthal says consistency will be key to building relationships with new consumers.

“You are better off producing one thing that you can keep on the shelves, than 30 things you can’t,” Rosenthal says. “If you’re not really a heavy consumer of cannabis and you find things you like, and you’re new to this, are you going to start trying all the new low-dose things, or are you going to try the one you know you like?”

One area where Rosenthal believes this strategy will have the most potential for payoff is in vape pens.

“It’s discreet, people like it, it’s replicable, and it’s really accessible,” he says. “They’ll find their vape pen they love, and always buy that vape pen.”

While everyone else is still making predictions, Jordan Brant of Legacy420 in Tyendinaga Mohawk Territory in Ontario already has real experience producing and selling many of the cannabis 2.0 products that will go on sale this December. (There are many such dispensaries in Tyendinaga and other Indigenous reserves. Many have comparable cannabis control bylaws in place, in accordance with treaty rights to self-governance, and operate largely without interference from the state.)

Based on his own experience, Brant’s advice to “anyone getting into [the edibles] market is to consider what target market they’re going after. As far as edibles go, people’s preferences range as widely as their food preferences.”

People with health and medical concerns tend to gravitate towards low-dose, discreet candies, while people buying edibles for a party gravitate towards things like cakes and brownies. Most smaller entrants into the edibles and concentrates market won’t be able to produce products that please everyone, so it’s better to target who you want to sell to and build your products around them. 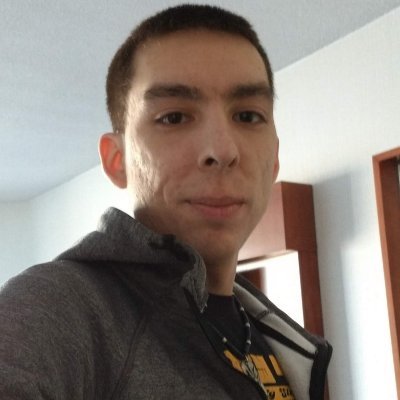 Brant also says one of the most important things for people to think about is all the ingredients in the product that *aren’t* cannabis.

He suggests people ask themselves: “What are you infusing? Who would want to buy that product if it wasn’t infused? What are they going to be looking for with an infusion?”

One area Brant suggests might be overlooked, at least in the early days, is the concentratesmarket. The market for products such as wax, shatter and hash is smaller, but he sees people coming through his shop asking for it, so the demand is definitely still there.

Commercial concentrates are also a way to bring in longtime consumers who may still be reluctant to leave their dealer and interact with the legal market.

“We have a lot of old-school people, or longtime users, who might not be able to get the effects they used to. I’ve noticed a lot of people want to recapture the experience they used to have,” Brant says. Many of those people are turning to concentrates with higher THC levels. “Within the next two or three years of concentrates being available, that’s going to grow into a big market.”

Potential producers of edibles and concentrates need to remember they are, in effect, becoming commercial food producers. With that transition comes increased scrutiny on health and safety.

“It’s a blending of the industries,” says Brenna Boonstra, director, quality and regulatory at consulting firm Cannabis Compliance Inc. “A lot of LPs are looking to the food industry for help on this. This is a new industry and there are bound to be growing pains.

“A licensed cannabis processor will have build a quality system to manage the risks of cannabis,” she says. When it comes to food, “that facility might not have the in-house knowledge to properly assess risk.” 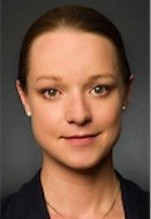 One piece of advice Boonstra offers is to think about how Health Canada is going to view the transition into commercial food production.

“In terms of inspections of facilities, I would expect Health Canada to send inspectors who are familiar with the food processing cycle,” he says.

Right now, Boonstra says producers should be focusing on nailing their formulations, and bringing their production facilities in line with all the regulations around edible and concentrate production.

“But in a bigger sense, build a culture of quality in your organization,” she says.

John Fowler, The Supreme Cannabis Company: Be realistic with expectations

“I think it’s important to be pragmatic in your approach,” says John Fowler, Chief Advocacy Officer of The Supreme Cannabis Company, which owns the brand 7ACRES. By this, he means both to think about the practicalities of producing products, but also to be realistic about the market that’s going to exist for cannabis edibles and concentrates.

“I think there’s risk. I don’t see, in the data that we look at, any reason that edible and drinkable consumption will be not only different than the patterns we see in the U.S. market,” where edibles rarely exceed a quarter of sales. 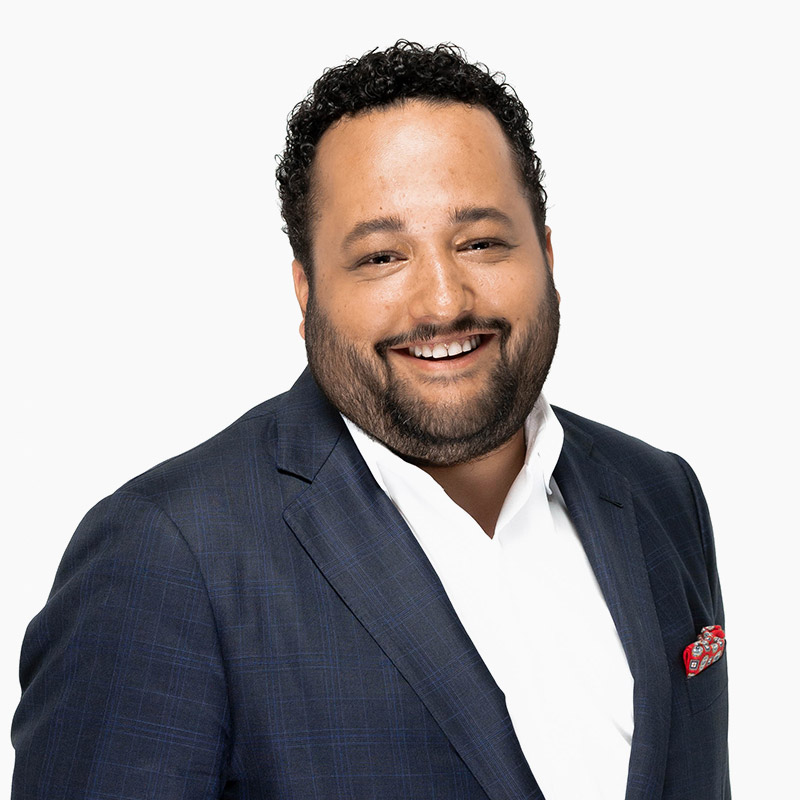 “I think expectations are being shared about meteoric change on day one,” says Fowler. “My gut feeling is the aggregate market growth from ‘cannabis 2.0’ will be underwhelming,” at least at first.

Supreme has talked to lots of edible makers in the U.S., and Fowler says the successful ones “focused on a limited set of [products], so they stayed in stock. … It’s about being there for the re-buy.”

With pragmatism in mind, hopeful producers need to make smart decisions about what products to push, and the story they tell about their brand. Fowler thinks the concentrates market (including vape pens) holds the most promise, as it often makes up around 30% of sales in U.S. markets.

“I think they work well with the supply chain we have, and they aren’t going to be as complicated with additional regulations. And we know there’s demand,” he says.

And there’s plenty of opportunity in the long game. At Supreme, Fowler says they take the approach that “We don’t need to be anyone’s first joint, we want to be someone’s first good joint.”

So far, as that’s worked for Fowler, he thinks it will be a winning strategy for the cannabis 2.0 market.

“If you have a great product, I think people will move to that.”